In November 2015 I finally decided to take the plunge. I’ve been running marathons for 10 years and done a number of Olympic distance Triathlons and 1 middle distance race, but it was time to do the big one. The Iron length race.

I’ve self-coached for a long time too, with some success – but I knew this time it was different. To be honest I’m a naturally sceptical person and I’ve had a personal trainer in the past (he couldn’t keep up and was well a bit crap). I’d met Jon before when I was training for the Fambridge Half.

So, in my heart of heart I knew I needed something to give me more focus. Look, I’m not poorly motivated or poor at planning, I’m not lazy and I’m not crazy. Jon’s coaching though really made the difference he planned sessions for me that I just woudn’t have thought of doing e.g. the 20 x 3 min sprint with 1 min recovery – sounds easy er… no… but you just don’t plan things like that on your own.

There is the support network, and the feeling that this is a coach who has been there, done that, not just read the book, but made notes in the margins, highlighted and in the end decided he could write the book better. When you self-train at best you think 2 weeks ahead. Jon thought 6 months ahead the sessions interlinked to get you to that crescendo point of ultimate confidence before the Iron distance.

I had knocks along the way, the falls on the bike, the injury’s the constant grind of training – we all do – perfectly normal. It is here when the coach earns his money – he gives you options, support trys different things. In my case it was a ‘don’t worry the training is in the bank’. It worked. Big time.

I knew before I got there – because I’d done Jon’s training plan I was going to make it, and not just make it, smash it. So if you are sitting there on the cusp… is it really money I need to spend? The jury is out and the verdict in… if you do nothing else, not the fancy bike, not the flashy watch… for Ironman you need a coach. You need Jon. 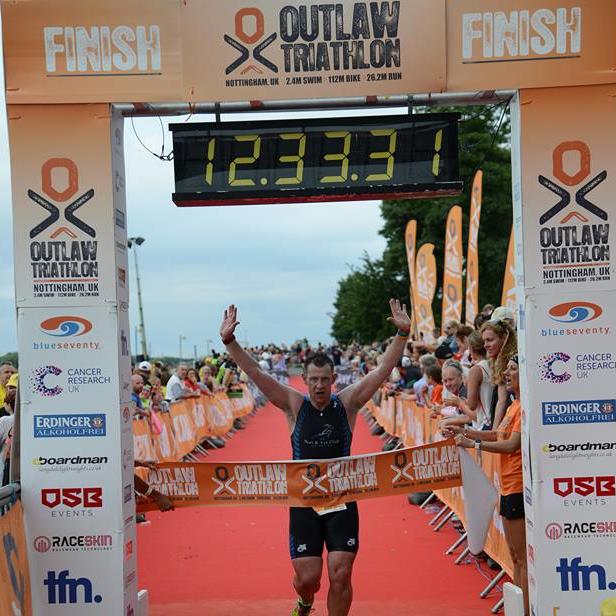